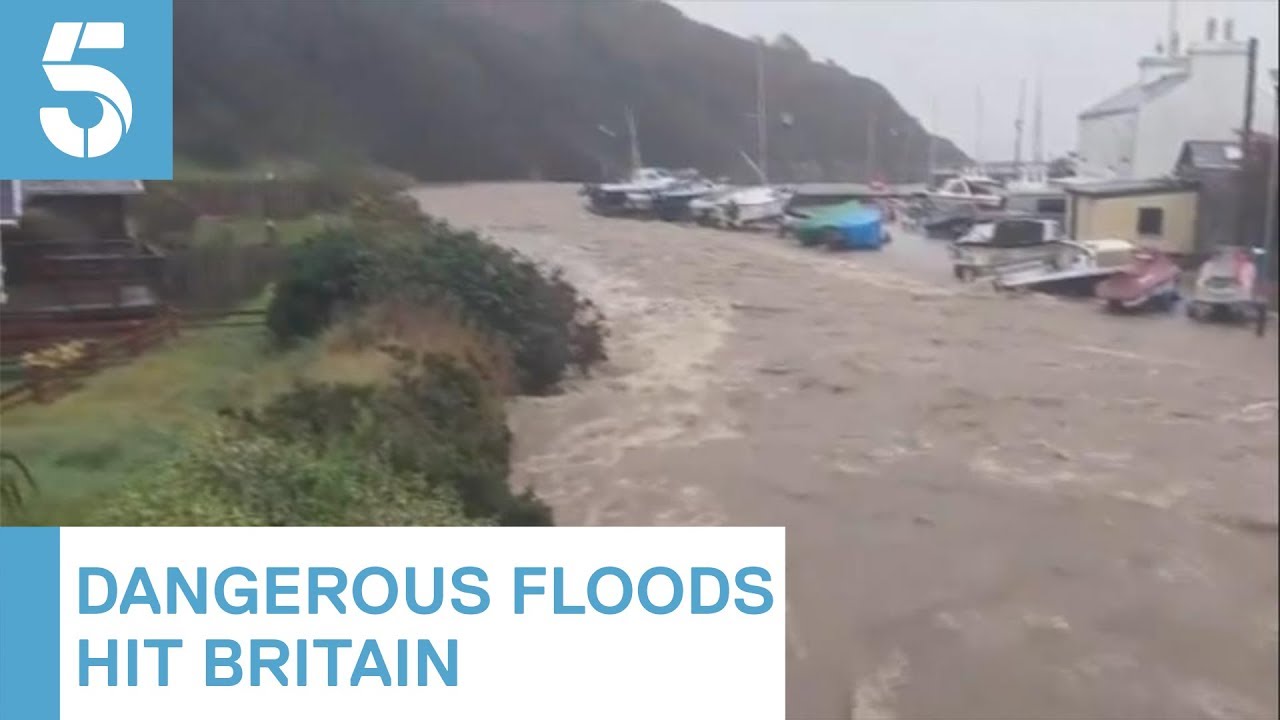 ► A major incident has been declared on the Isle of Man after a river burst its banks causing severe flooding.

Several people have been trapped in their homes, with one resident calling the situation “horrendous”.